The Saatchi Brothers is the legend in the modern advertising.

Charles found the famous Saatchi Gallery, while Maurice built the the top British sought-after creative empire in the world. They started as an advertising agency in 1995, and now it is the largest independent marketing communications group in the world, listed as ‘M&C Saatchi plc’ in London.

International and independent since day one, M&C started businesses with the best people all over the world.

Each business was an independent legal entity with its own operating name, run by brilliant leaders with an ownership stake in their business. Entrepreneurialism is in our DNA. This model has unified and fueled the Group ever since.

In 2017, Maurice met their old friend Spencer Wong in London to discuss the plan to reopen their Hong Kong shop,

aiming to spread the influence of their philosophy about art, living, branding and creativity, with the growing trend of contemporary Chinese culture.

The new company was found in 2018, and named as M&C Saatchi Spencer, using our expertise to navigate, create and lead meaningful change.

The Best Creative Agency of the Year 2019 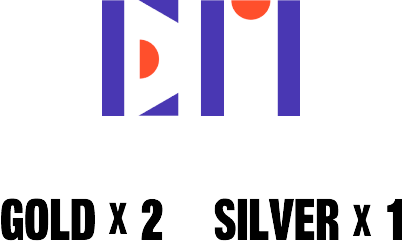